Canon expands its EOS system of cameras and lenses with the launch of the new EOS R System.

TOKYO, September 5, 2018—Canon Inc. announced today the launch in Japan of the EOS R System—comprising the EOS R mirrorless camera, four RF lenses and four types of mount adapter—a new imaging system of cameras and lenses that increases the degree of lens design freedom and expands the possibilities of optics.

The command of light is the essence of visual expression through photo and video, for which lenses are vital. In pursuit of even higher image quality, Canon has created the new EOS R System, which features a revised lens mount—the point of contact between camera and lens—that expands the possibilities of optics, allowing for even greater freedom when designing lenses.

Created to utilize RF lenses—born of lens design ideals—to the fullest, the EOS R System employs the newly developed RF Mount. With a large mount diameter and short back focus1 that allows for increased freedom when designing lenses and featuring a new mount transmission system for enhanced communication between the lens and camera body, the EOS R System realizes even higher image quality and enhanced usability.

In order to take full advantage of the strengths of the new mount, in addition to employing a mirrorless system, the camera body features shooting functions distinctive of a new system that make use of such attributes as Duel Pixel CMOS AF phase detection autofocus technology and an electronic viewfinder (EVF). What's more, through the use of a dedicated adapter, the rich lineup of existing EF and EF-S lenses2 can be used, allowing users to make use of lenses already in their possession.

In addition to a dedication to high image quality, the EOS R System delivers new customer value through enhanced shooting functions in pursuit of speed and comfort.

Canon's EOS System made its debut in 1987 and flourished with EF lenses at its core. Today EF lenses are the system's keystone and are also employed by such products as cinema cameras and network cameras, and have come to support the development of a variety of the Company's businesses as an enduring core of Canon's input technologies. With the addition of the new EOS R System to the continuing EOS System, Canon is further expanding the boundaries of image capture and strengthening the EOS System as a whole. 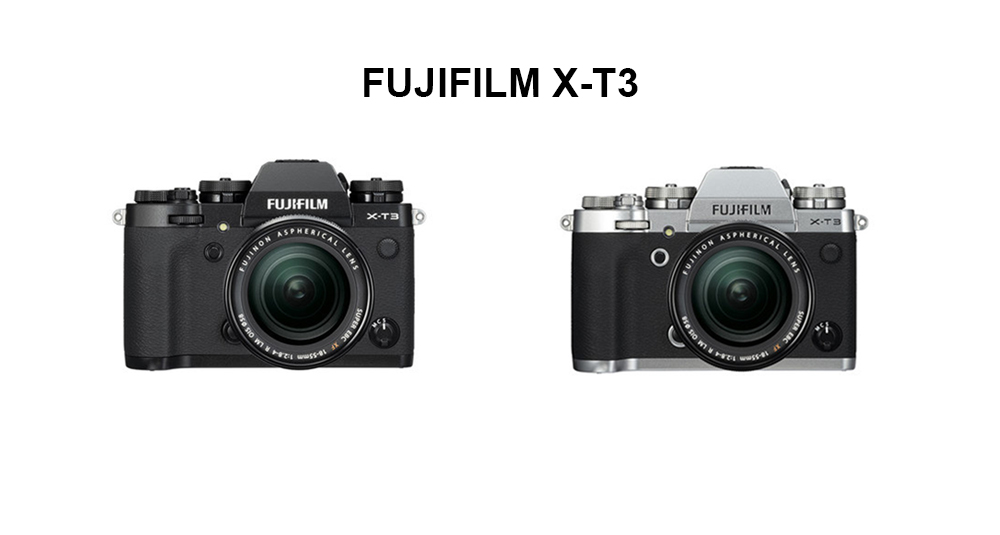 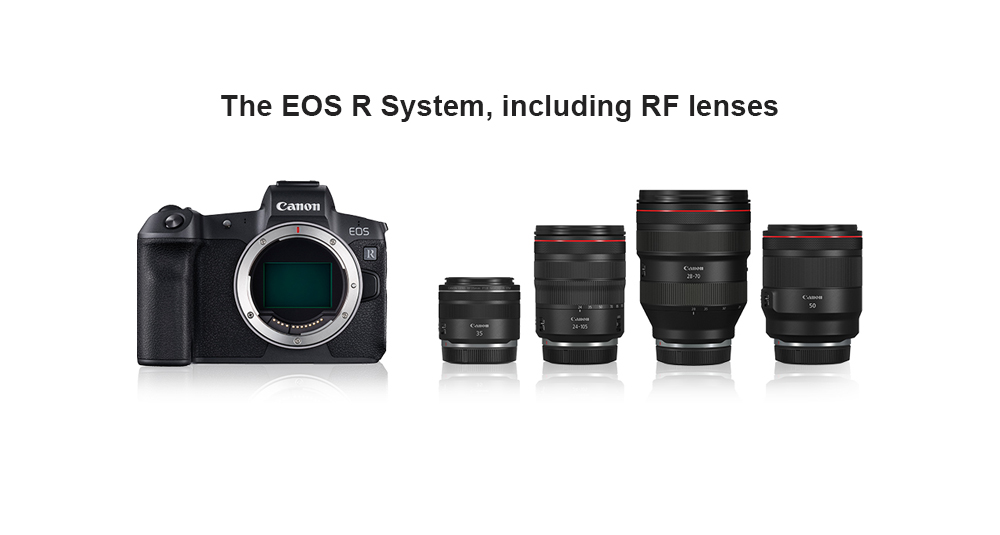 Canon expands its EOS system of cameras and lenses with the launch of the new EOS R System. 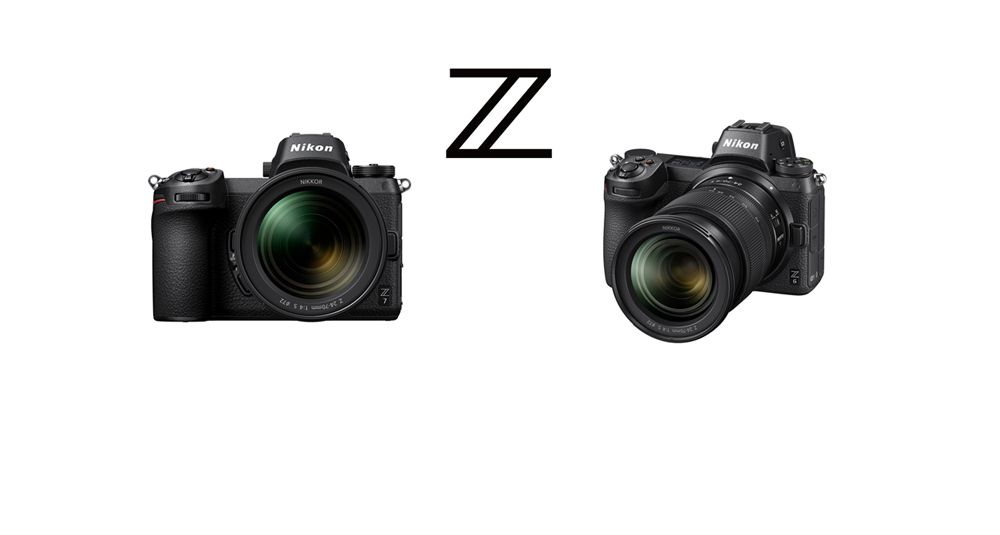